With plenty of places to see and local attractions to visit, you’ll lose track of time discovering our rich local history.

Explore the historic attractions scattered across miles of beautiful coastline and mountain scenery on your Oban break. With panoramic views to the south and west, there are so many places to discover.

Together, Oban’s community has built something beautiful and we want to share it with you.

We’ve created a list of places to visit to ensure you see the best of Oban! 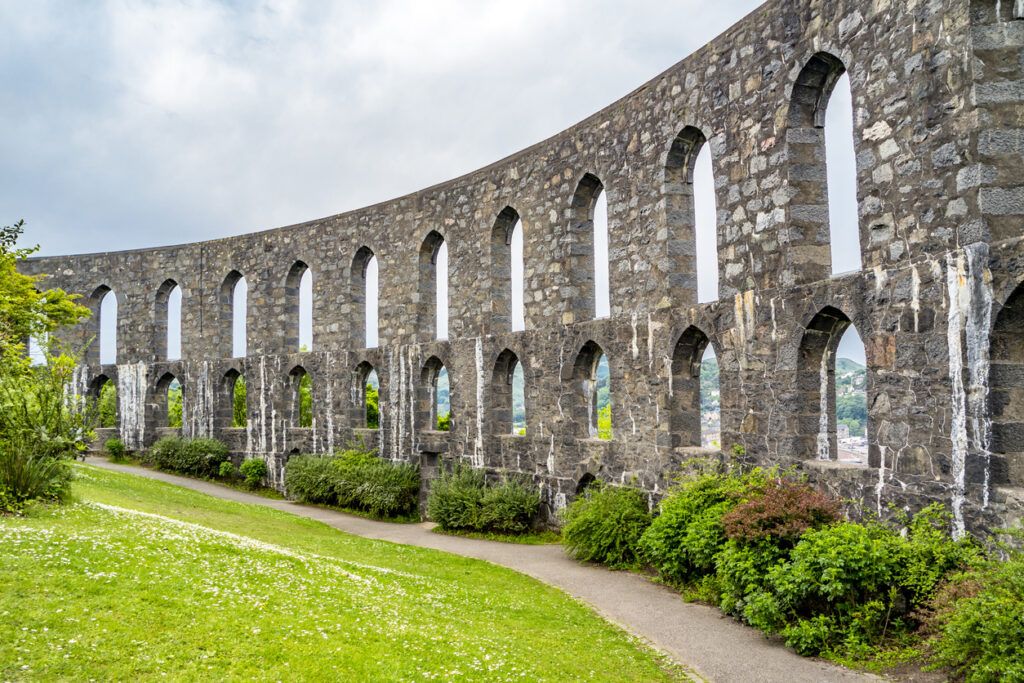 McCaig’s Tower is our very own coliseum. Following your hearty hotel breakfast, we recommend walking to up to everyone’s favourite monument. The climb from the town centre is worth the effort as you’ll be afforded stunning views across the harbour to the Atlantic Islands. The gardens within the tower are beautifully maintained and allow you to enjoy the tranquility that surrounds our local area. 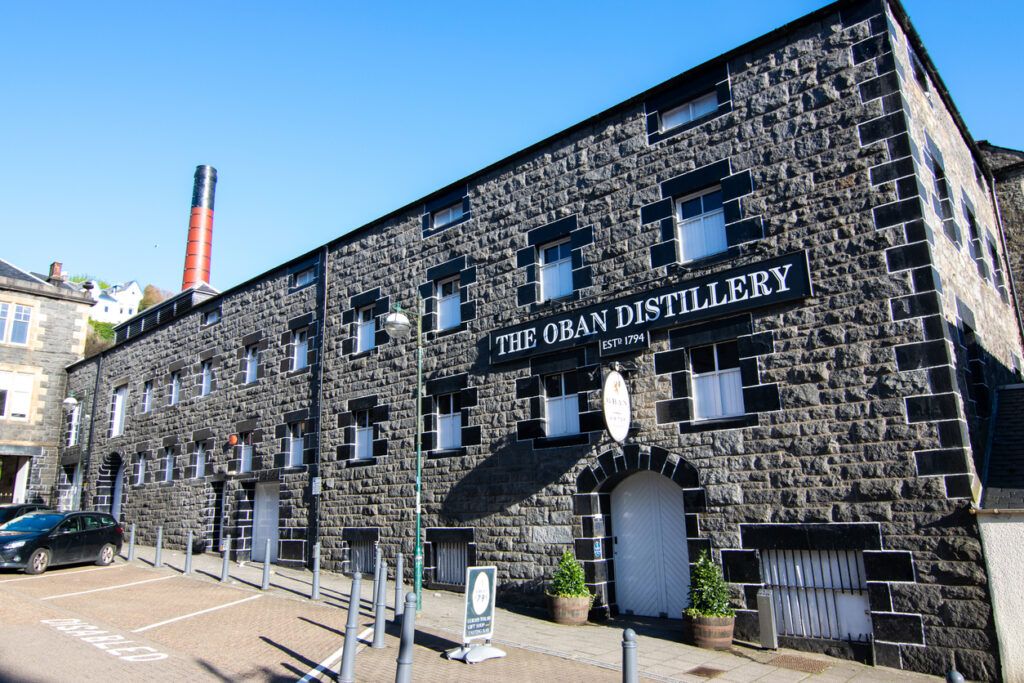 One of our favourites, the Oban Distillery. It’s a recommended experience for whisky connoisseurs. Taking its name from the town where the Highlands meets the Islands, the coastal location and character of Oban is reflected in their 14 year old single malt. The distillery offers various tours with knowledgeable guides who will teach you the art of distilling, their processes and a fine dram to finish the tour. Sláinte! 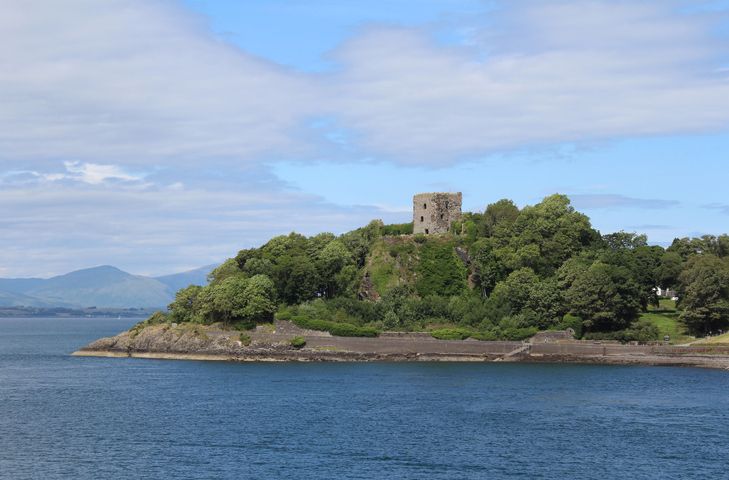 Dunollie Museum is a beautiful place where you can discover the life of the Clan MacDougall who, in part, ruled large areas of Argyll and Dunollie many years ago. There are also gorgeous woodland areas to explore including the Woodland Trail, World of Trees, the spectacular Willow Hall, Faerie Garden and the castle ruins. Wherever you choose to explore, you’ll be awarded with panoramic views across Oban Bay. 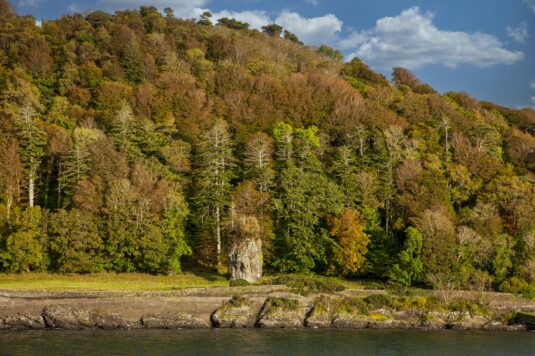 Whether you walk, sail or pass onboard one of the ferries, you’ll pass Dog Stone, which used to be a huge sea stack, but now it appears to be growing out of the land with trees protruding from its summit. It’s pretty spectacular! From what we know, it is around 415 million years old. The story goes that its name is derived from a legend that relates to where the giant, Fingal, tied up his dog, Bran, while he went hunting in the Hebrides. 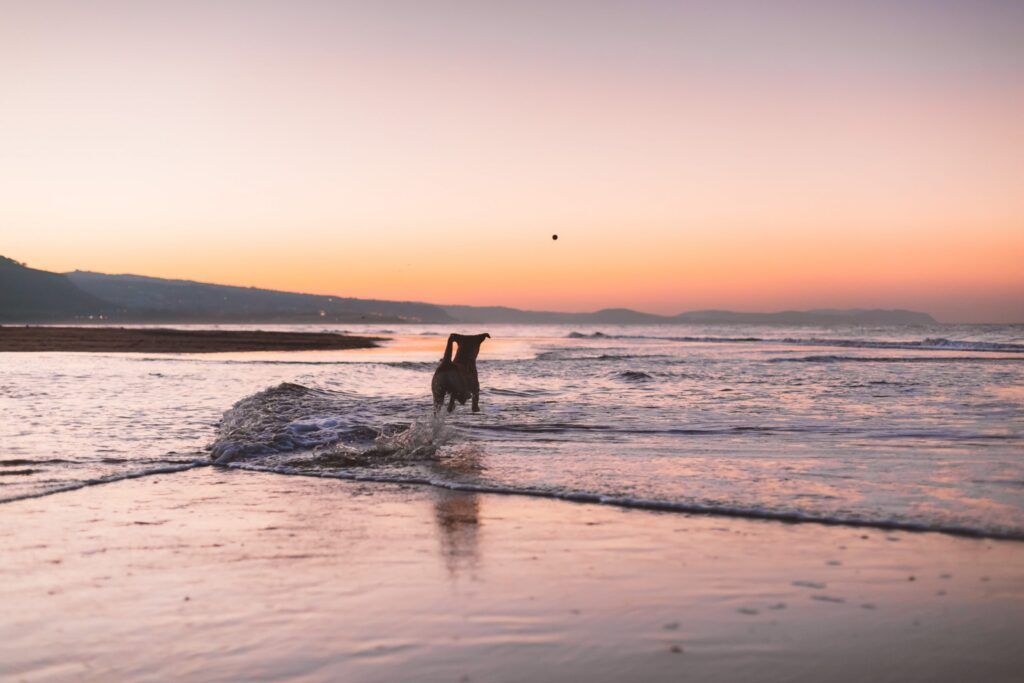 If you love wildlife and enjoy being at the beach, then we’d recommend you visit the beautiful Ganavan Sands. A 30 minute walk from our hotel, you’ll be rewarded with beautiful scenery that surrounds our coastal town. And if walking isn’t for you, don’t worry, there are plenty of buses that will take you. Or if you’d prefer to drive, the beach is accessible from the road and has plenty of car parking spaces available. This sandy beach offers visitors great views out to Mull, Lismore and Morven. 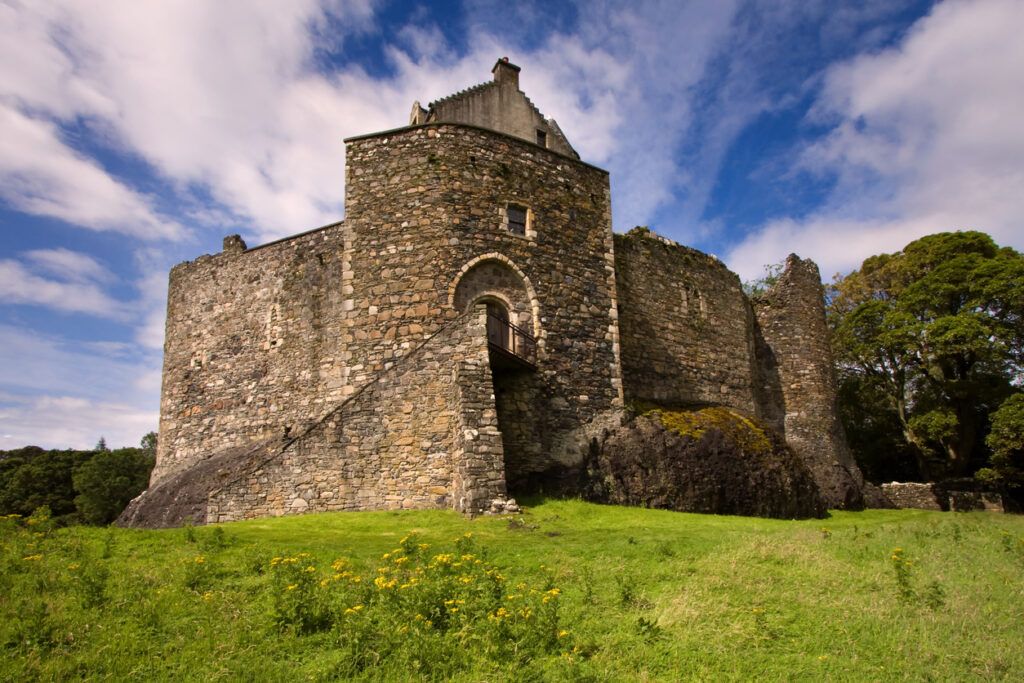 Visit the mighty stronghold of the ‘Kings of the Isles’ where King Robert the Bruce was once captured. Built on a rock, Dunstaffnage is one of the oldest stone castles in Scotland and was once home to the MacDougalls. As time has passed, woodland has surrounded the castle grounds and pipistrelle bats and other rare wildlife species now inhabit the castle. 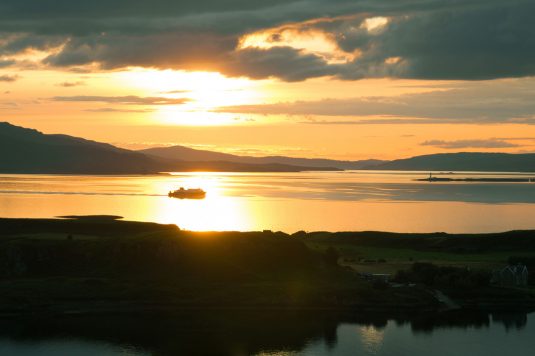 Whether it’s a sunrise or sunset, the summit of Pulpit Hill is the perfect place to enjoy Oban’s magnificent skyline. The views from the top across Oban are simply breathtaking! To reach Pulpit Hill, walk towards the town centre, reach the south end of the harbour and follow the signposts through the hilly residential area until you reach the top. 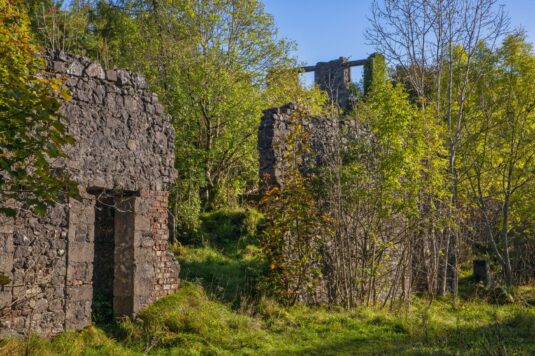 Overlooking the town and harbour, lies The Oban Hills Hydropathic Sanatorium, the ruins of a proposed Hydropathic hotel dating back to 1881. The hotel ruins lie up a hill east of downtown where you can enjoy mesmerising views across the bay and wander through the remaining architecture that would have been a major landmark on Oban’s skyline.

Book direct for our best available rate with complimentary breakfast during your stay, and a luxury Gordon Castle product to take home with you.

Any cookies that may not be particularly necessary for the website to function and is used specifically to collect user personal data via analytics, ads, other embedded contents are termed as non-necessary cookies. It is mandatory to procure user consent prior to running these cookies on your website.